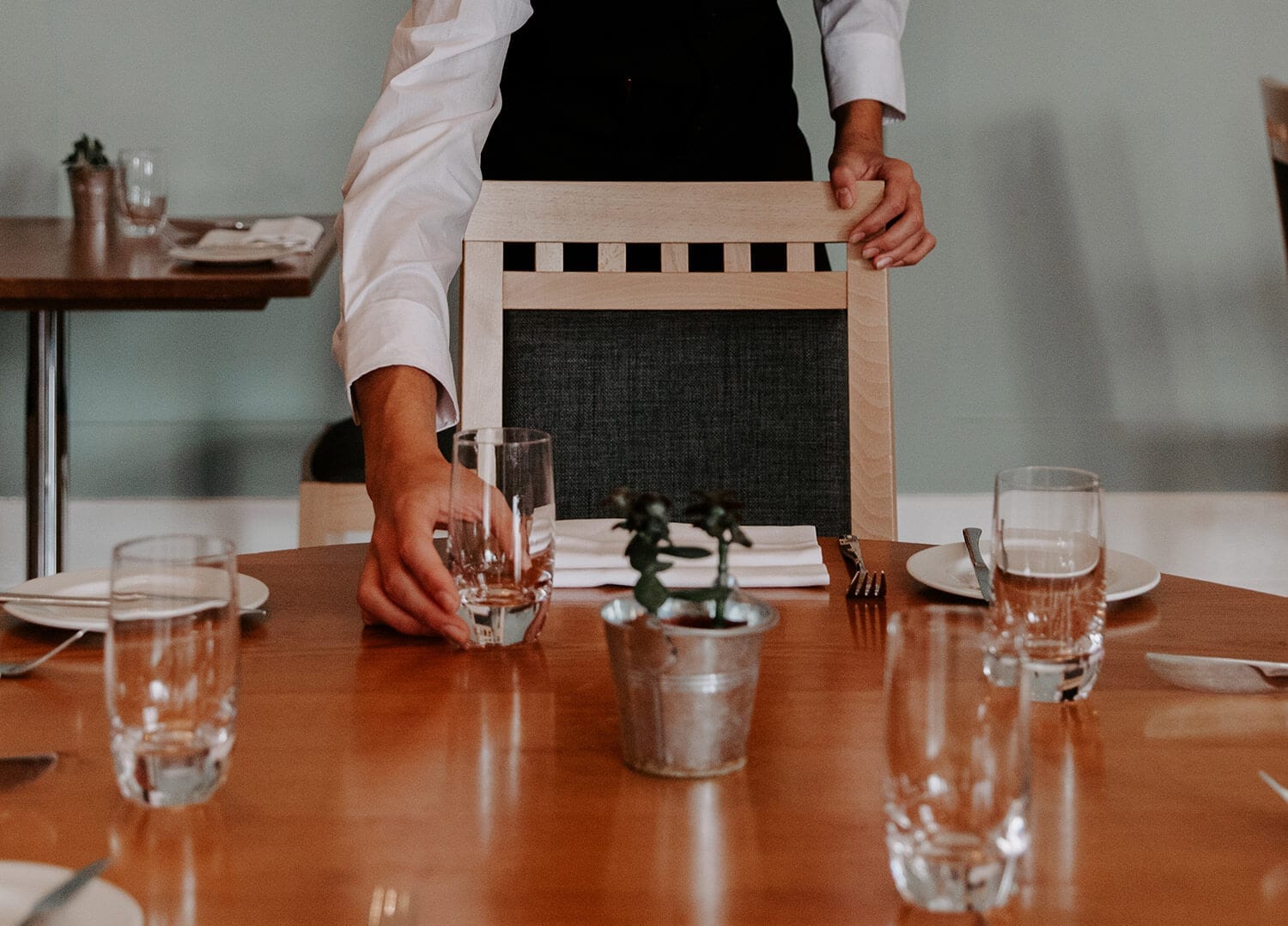 The Vincent Rooms and its students will play a key role in one of the most important evenings in the UK culinary calendar, when they support the national final of the prestigious Roux Scholarship, which is being hosted by the college this year.

The final, being held on Monday 25 October, will see six regional winners – who have already made it through an online application process and regional finals – compete against each other and the clock in a gruelling cook-off in Westminster Kingsway College’s kitchens.

The six finalists’ dishes will be judged by an expert panel led by Honorary President of Judges Björn Frantzén, from the three-Michelin-starred Restaurant Frantzén in Stockholm, and the winner will be announced that evening at an exclusive awards ceremony in the college’s Vincent Rooms restaurant. The evening event features a special dinner cooked by the three most recent Roux scholars, Spencer Metzger (who won in 2019), Martin Carabott (2018) and Luke Selby (2017), who will be supported by WestKing students.

Marc Whitley, Hospitality, Food and Beverage Lecturer, said: “We are delighted and honoured to be hosting this year’s Roux Scholarship finals and dinner. As well as giving the six finalists the chance to cook their final dishes in our kitchens, we are very grateful to the Roux family for giving our students the opportunity to work with three great chefs to create and serve the awards ceremony dinner. It’s a unique experience for the students and a great honour for the college.”

About the Roux Scholarship

The Roux Scholarship is an annual award for up-and-coming UK chefs. It was established in 1983 and has become one of the most acclaimed chef competitions in the UK, with many scholars having gone on to win Michelin stars themselves. Previous winners include Sat Bains, Simon Hulstone and former WestKing Culinary student Frederick Forster.

One winner is selected each year, who receives up to £12,000 to support their career development and an invitation to cook and train under the supervision of a leading chef at a prestigious three-star Michelin restaurant anywhere in the world for up to three months.

The 2020 Roux Scholarship award was postponed last year due to the COVID pandemic, so this will be the first time in two years that a scholarship has been awarded.

Speaking in The Caterer magazine recently, Roux Scholarship Chairman Alain Roux said: “After so many dreadful months, we’re now just weeks away from finding our 2020 scholar. The anticipation is building for a truly memorable finale. I cannot wait to get back in the kitchen with our judges and competitors. The award ceremony will mark the end of a competition like no other as we celebrate a brighter future.